Pair closed last week’s trading session higher on ECB’s interest rate decision. The central bank hiked rates by 0.75% as it was widely expected. Although this rate hike had limited impact on pair. The press conference that followed and the comments from some ECB’s officials were taken as negative and resulted to the pull back of the pair. ECB’s officials are divided on whether the central bank should continue with its aggressive rate hike policy. Some of them are pushing for another 0.75% and some for no more. With ECB’s president Christine Lagarde avoiding to comment on the next rate hike, markets participants have taken this as a warning and weighted negative on the pair, erasing all gains of the day.

As for this week market participants will mainly focus on the FOMC  meeting, where the FED expected to hike rates by 0.75% The heavy economic calendar will create a lot of volatility during this week, with main actors the US non-farm payrolls and the European inflation numbers. Investors are bracing for the FED’s rate hike. The 0.75% expected is already priced in. A higher than this could boost demand for US dollar and bring the pair sharp on the downside. A lower than 0.75% will boost the pair on the upside as this will signal a softer approach ahead.

Technically the picture is neutral after last week’s close below 38.2% In this week’s trading session if pair continues on the  upside and close above (38.2%) could change the picture to positive and re-test next level of 1.0160 (50%). Alternatively, if pair resumes the downside we are expecting to retest last low of 0.9550 (0%) Pair has broken out of the downtrend channel and this could be signalling the end of the downtrend.  We are expecting new buyers at 0.9850 targeting profits at 1.0300 Short sellers are still open at 1.0030 targeting profits at 0.9550 and we are expecting more sellers around 1.0180 (50%)

Pair closed last week’s trading session higher on Sunak’s election as new PM. Sunak’s comments were taken positive by markets, as he is willing to bring the UK politics back to normal and fix the economic outlook of the country. Last week’s rally was also fueled by expectation of a 0.75% rate hike in this week’s BOE meeting. The better than expected economic outlook also helped the pair closing higher and opening the road for more gains.

As for this week market participants will focus on both central banks meetings. Both, the FED and the BOE are expected to hike rates by 0.75% Will one of the central banks step back? is something that is pending to be confirmed this week. The heavy economic calendar is hiding more high impact events during the week, with the main one of the US non-farm payrolls and the press conferences that will followed the rate decisions.

On the economic calendar we have on Tuesday, UK Manufacturing PMI to remain unchanged at 45.8 and US ISM manufacturing lower at 50.  On Wednesday US ADP employment expected to add 198K new jobs On Thursday, US ISM services PMI expected lower at 55.2 On Friday US non-farm payroll expected to show an additional 220K new jobs

Technically the pair is positive as the pair closed firm above 61.8% level at 1.1600. In this week’s trading session if pair manages to continue on the upside, will keep the overall picture positive and could open the road to full recovery up to 1.1900 Alternatively a reversal on the downside could retest 1.1350 (61.8%) We are expecting buyers at 1.1350 and short sellers at 1.1900 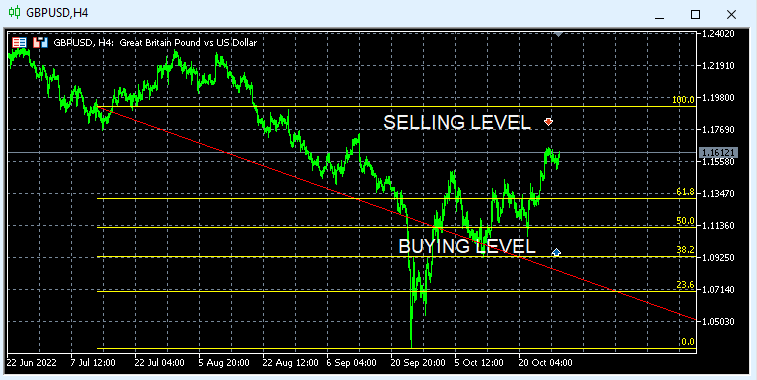 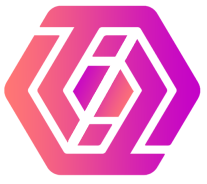